One in ten Dubliners have engaged in lifelong learning. That’s more than twice as many people in Ireland’s south-east, mid-east and border regions.

Lifelong learning and upskilling have been promoted across Europe and beyond to help adults achieve their career ambitions, stay relevant to the jobs market and learn skills that will become increasingly important to the economy.

A total of 177,330 Irish adults were engaged in some form of ongoing study at the end of 2015. That is just over 7 percent of adult population of 2.5 million. The majority of these were taking part in formal learning activities at schools, colleges, universities and other educational institutions. However, Ireland falls short of the European average of 11 percent. The EU hopes to increase this to 15 percent by 2020.

The figures come from a study by an Expert Group on Future Skills Needs (EGFSN). Una Halligan, EGFSN chairwoman, said that continuous education was a necessity for Ireland.

“We have a well-educated and highly skilled labour force but it is important that people of all ages and at all educational levels participate in learning and upskilling on an ongoing basis in order to sustain their employability. All forms of learning, whether formal of non-formal, contribute to the skills enhancement and personal development of individuals,” she remarked.

The EGFSN called on the government and industry to invest more in such ongoing learning. The expert group believes this is necessary to meet the predicted skills shortages.

Want to learn something?

If you are thinking of going to college, doing a postgraduate degree, returning to education, upskilling, changing career direction, taking professional, holistic or hobbyist courses or looking for information on courses, classes and educational options generally, sign up for Which Course Virtual Week, which takes place between 5 – 10 September 2016. 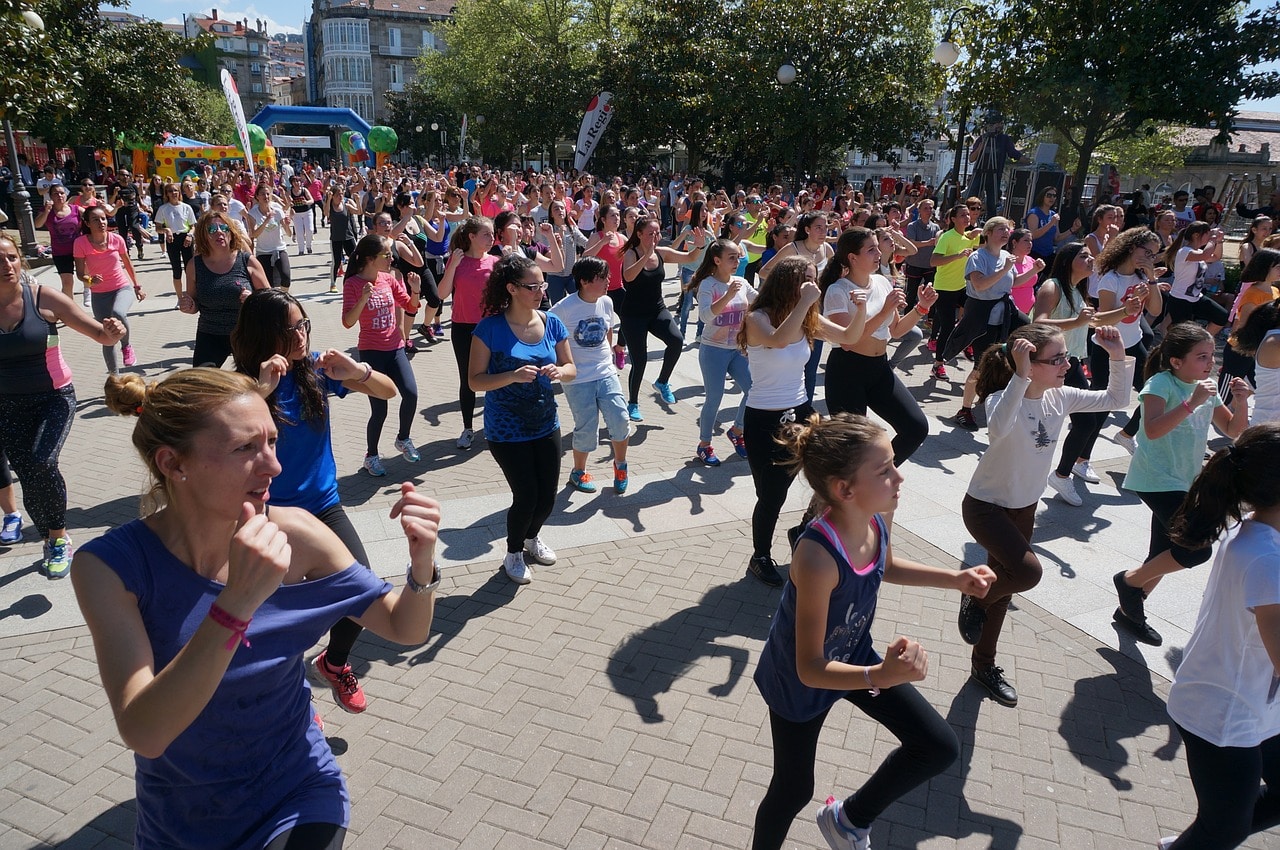 Zumba classes: Get fit and have fun with this high-energy dance

Studying the Arts - A worthwhile pursuit?