Survey: Nearly half of Dublin jobseekers are looking for better salaries 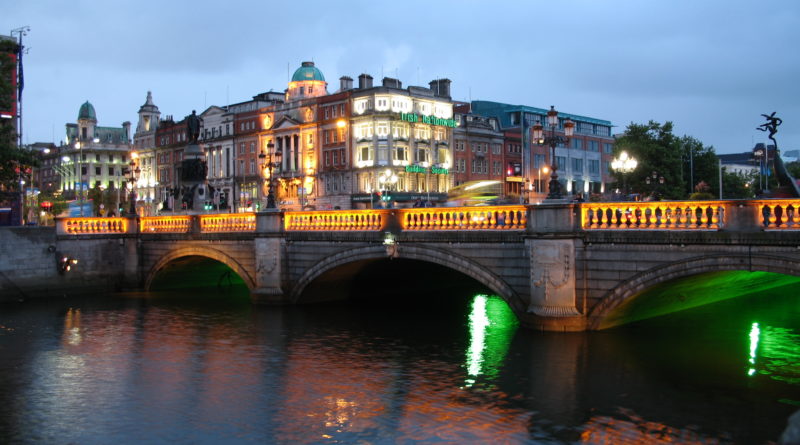 Nearly half of Dublin jobseekers are in work but actively looking for a new role, with a desire to increase salary being the largest motivating factor. Meanwhile, 74% of people believe that employers took advantage of the recession to keep salaries low. Meanwhile, more than half of people (53%) believe the gender pay gap continues to be a significant issue in Ireland, according to a survey carried out this month.

The survey, carried out by Jobs Expo Dublin, found that 42% were looking for a better salary and perks; 39% complained about lack of opportunity for growth in their current position; and 23% were generally unhappy in their work environment. Dublin is the desired place to work by a large majority of people (70%).

The Jobs Expo survey also found that 37% have applied for jobs abroad in recent years, with the UK being the most popular work destination.

The survey explored a range of other issues and concerns relating to employment and covered people employed in a multitude of sectors such as financial, medical, legal, IT, science, engineering, media, digital, education, hospitality, retail and traders.

“The survey makes it clear that many employees are unhappy with their current roles and salaries,” says Jobs Expo’s Bronagh Cotter. “Given the time and expense to hire qualified staff, this is a significant factor that employers should take onboard. A great deal of the time, salaries don’t appear to be open to negotiation. If employees feel underpaid, they feel undervalued in other ways too”.

The majority of respondents (70%) were Dublin-based, with 26% from elsewhere in Ireland. 70% were looking for work in the capital. However, 15% were happy to work anywhere in Ireland.

The Jobs Expo survey also found that 37% have applied for j+obs abroad in recent years. The most common reasons for applying abroad was to gain career experience (32%) and to gain cultural experience (19%). The UK was the most popular overseas destination for jobseekers. Nearly half (46%) of those looking for work outside Ireland applied for positions here. Other popular locations included Europe (32%), Canada (22%), the USA (20%) and Australia (15%).

Salary was the primary reason most respondents were looking for a new job. Over half (53%) said that their last salary offer was unfair. Many had good reason to be unhappy with the remuneration offered by employers, with 70% saying their salary was not open to negotiation.

73% believed that employers took advantage of this to keep salaries and conditions low. Just over two-thirds (64%) of respondents have been paid less than a colleague with the same education and experience. 64% say they have been paid a lower salary than a colleague with either less education or experience. On the tricky subject of the gender pay gap, 53% believe that women in Ireland earn less than equally skilled colleagues; Only 14% feel that the gender pay gap doesn’t exist, while 33% are unsure.

Respondents were very pro-active finding work: 65% having used a recruitment agency; 61% use jobs boards and 60% have looked for work on LinkedIn. The traditional media is still popular – 31% have looked for work through newspaper and radio jobs listings. In the last twelve months, 40% of people have applied for between one and five jobs, while 16% have applied for up to ten.

The survey asked respondents what was most important to them when looking for a new job. The factors, in order of preference, were:

Just under a quarter of respondents (23%) were unhappy with their current company environment. For 11%, their manager or colleagues were a major problem. Quite a few claim to have experienced what they describe as ‘illegal’ behaviour at work. Nearly a third (31%) claim to have endured inappropriate comments about their clothes or body. Approximately 10% claim to have experienced inappropriate touching or physical sexual harassment. 16% claimed to have been asked about their plans to have children or the number of children they had by interviewers during job interviews.

Nearly two-thirds (65%) of respondents would like to change sectors. In addition, 13% are considering a change because of lack of opportunities in their current sector. Given this, it is perhaps unsurprising that 51% of respondents will be upskilling or entering part-time education on their own initiative this year. A further 9% will do so as part of workplace training. Furthermore, 52% don’t think employers are doing enough to encourage upskilling.

About the Jobs Expo

The Jobs & Employment in Dublin 2017 survey was conducted in April 2017 by Jobs Expo Dublin. The next Jobs Expo event takes place in Cork on Thursday 25 May 2017. 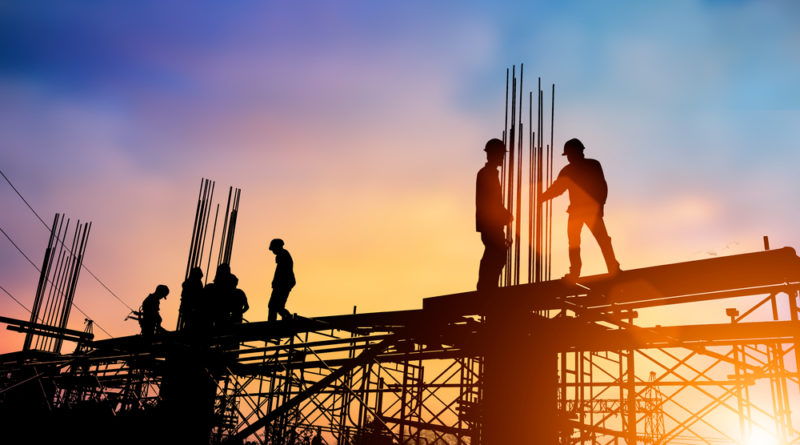 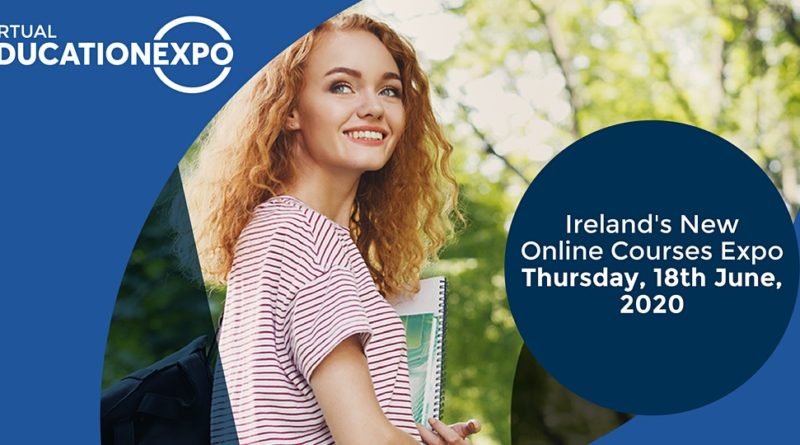 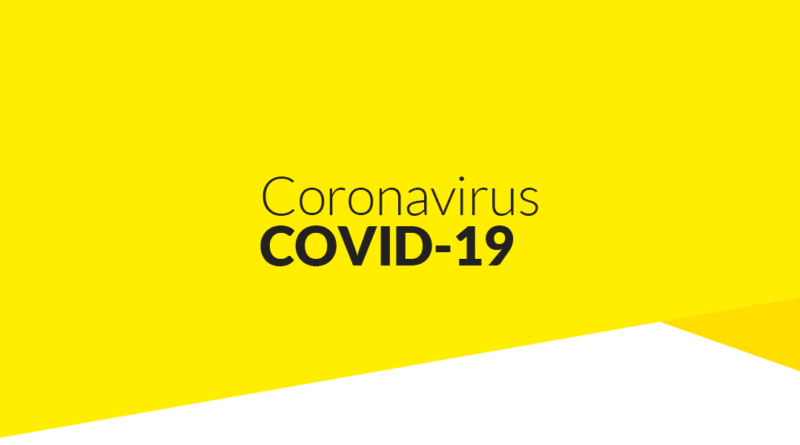 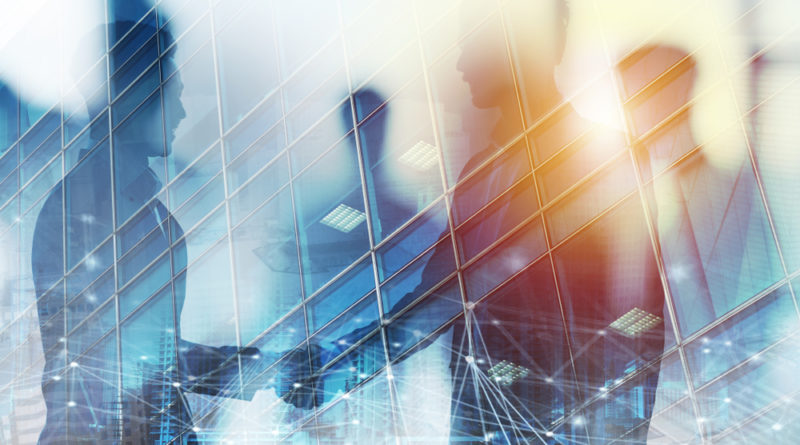 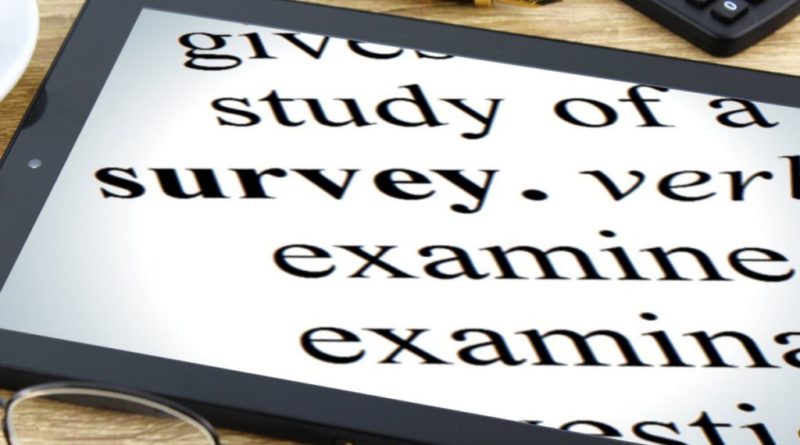 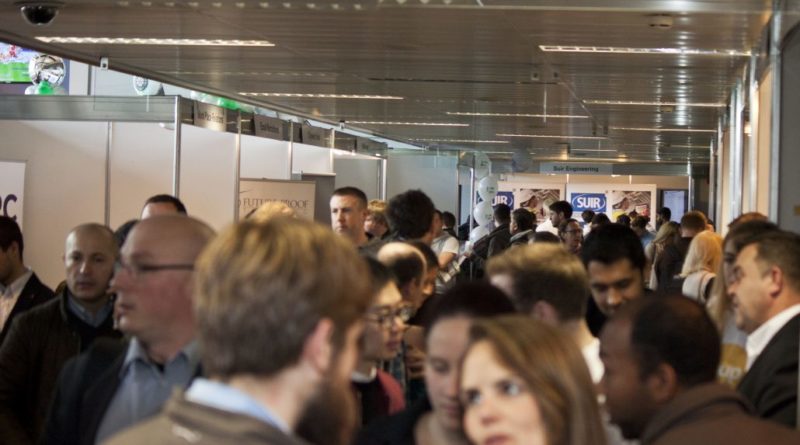 Don’t miss our upcoming Jobs Expo events in Galway, Dublin and Cork
1 2 Next »
Copyright © 2022 Careers Unlimited
Proudly Designed by Wikid
We use cookies to give you the most relevant experience. By clicking “Accept All”, you consent to the use of ALL the cookies.
Cookie SettingsAccept All
Manage consent

This website uses cookies to improve your experience while you navigate through the website. Out of these, the cookies that are categorized as necessary are stored on your browser as they are essential for the working of basic functionalities of the website. We also use third-party cookies that help us analyze and understand how you use this website. These cookies will be stored in your browser only with your consent. You also have the option to opt-out of these cookies. But opting out of some of these cookies may affect your browsing experience.
Necessary Always Enabled
Necessary cookies are absolutely essential for the website to function properly. These cookies ensure basic functionalities and security features of the website, anonymously.
Functional
Functional cookies help to perform certain functionalities like sharing the content of the website on social media platforms, collect feedbacks, and other third-party features.
Performance
Performance cookies are used to understand and analyze the key performance indexes of the website which helps in delivering a better user experience for the visitors.
Analytics
Analytical cookies are used to understand how visitors interact with the website. These cookies help provide information on metrics the number of visitors, bounce rate, traffic source, etc.
Advertisement
Advertisement cookies are used to provide visitors with relevant ads and marketing campaigns. These cookies track visitors across websites and collect information to provide customized ads.
Others
Other uncategorized cookies are those that are being analyzed and have not been classified into a category as yet.
SAVE & ACCEPT